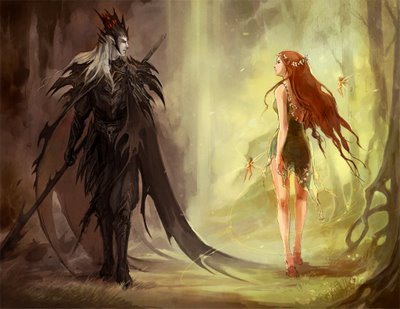 In the Homeric Hymn of Demeter the story is told of how the Grain Goddess (Demeter) fell into mourning when her daughter (Kore, meaning “maiden” or “girl”) was abducted while out picking early spring flowers with her friends.  It was when she reached out to pick a narcissus, that Hades, the God of the Underworld, who suddenly appeared on his chariot, seized the maiden, and disappeared with her into his subterranean realm.  And it was here that she remained until a bargain was struck between Zeus (king of the Olympian Gods), Demeter and Hades.   However, during her time in the Underworld, Kore was a maiden no longer – she had became Persephone, queen and co-ruler of the Underworld alongside Hades.  She had also eaten three seeds from the sacred pomegranate that meant she would be forever bound to Hades as the seeds were a symbol of the indissolubility of marriage.  This also meant that she would stay in the Underworld for a third of the year, during which time, Demeter went into mourning preventing the crops to grow.  When Persephone did return to the surface and to her mother, Demeter rejoiced and it marked the arrival of spring.

The pomegranate is thought to have originated in Iran and Afghanistan as it was used in Zoroastrian ritual as well as domestic observances.  In Persian mythology Isfandiyar eats a pomegranate and becomes invincible.  In “The Persian War” Herodotus mentions golden pomegranates adorning the spears of warriors in the Persian phalanx.

The pomegranate was revered as a plant of beauty and symbolised sanctity, fertility and abundance.  In the Biblical story of the Song of Solomon, Solomon compares the cheeks of a bride behind her veil to the two halves of a pomegranate.  Pillars of his temple were also decorated by carvings of pomegranates.

Within Buddhism, the pomegranate is one of the three blessed fruits (the other two being citrus and peach).  The Buddha cured the demoness Hariti of her craving for devouring children by giving her a pomegranate to eat.  In Japan Hariti was known as Kishimojin and is invoked by infertile women.

In China the pomegranate is a popular wedding gift because it symbolising fertility, abundance, posterity, numerous and virtuous offspring and a blessed future.  A similar association can be found amongst the Bedouins of the Middle East where a pomegranate would be split open by the groom as he and his bride opened their tent or entered the door of their house.  Abundant seeds would ensure that the couple who ate it would have many children. Medieval Christian artwork also depicted the pomegranate as a fertility symbol, associated with the end of a unicorn hunt.  Wild and uncontrollable by nature, unicorns can be tamed only by virgins. Once tamed, the unicorn was held in an enclosed garden and chained to a pomegranate tree, symbolising the impending incarnation of Jesus Christ.

:: Manifesting Your Desires in 2022: Discover how to bring your desires for the new year into reality.
Date:  Sunday, 12 December 2021
See “Workshops & Events” for more information. 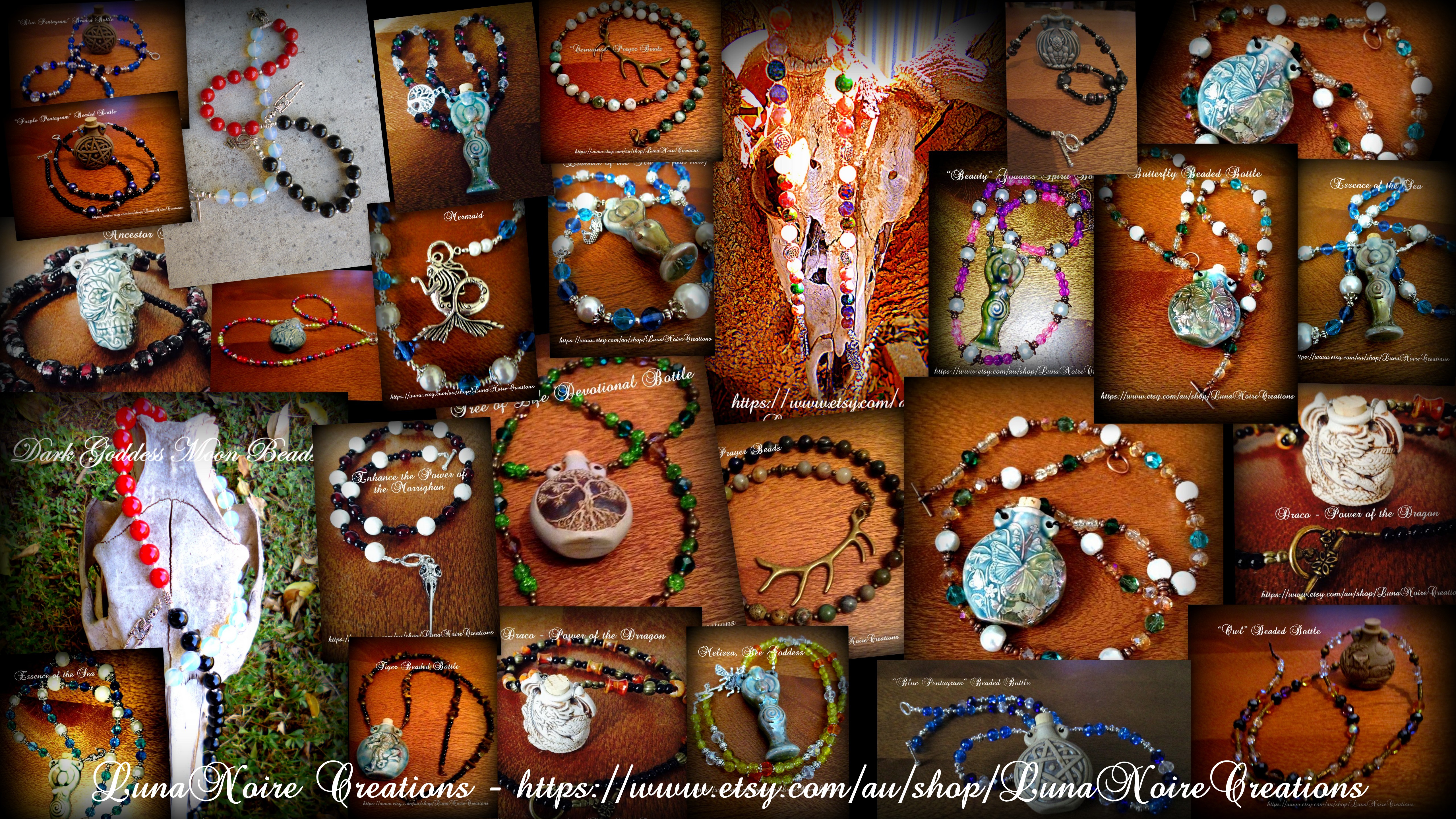